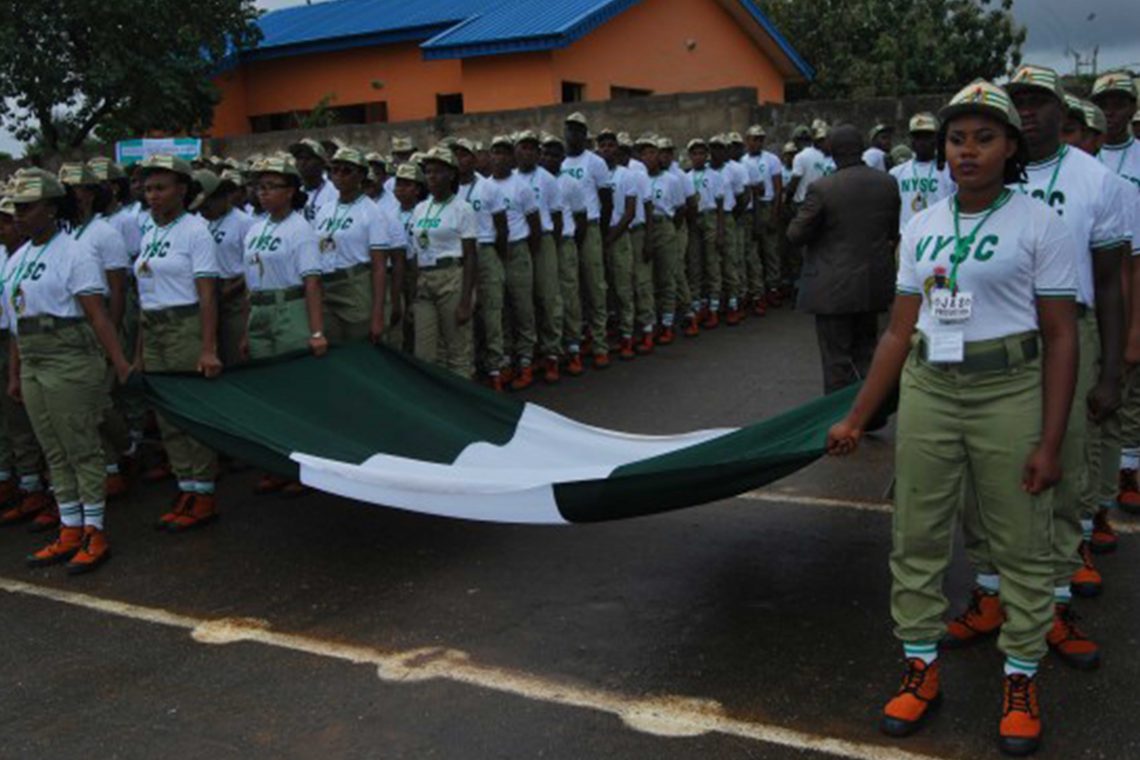 Social Media’s Influence on Peace and Unity in Nigeria

There are many things to be said about the beauty and strength in Nigeria’s diverse cultures, and a lot more ways for them to be illustrated. You’d think this is what was going through my mind when I decided to produce IMAGINE NAIJA for October 1st, 2017, Nigeria’s 57th Independence. It was not.

As a content marketer, it is my job to create online content (articles, pictures, videos, etc.) that would make people listen to what I have to say and most importantly, “buy” what I have to “sell”. As a singer, well, my goal is pretty much the same; and considering the millions of eyes lurking about the internet every second of every day, I could easily get across to millions of Nigerians. THAT was what went through my mind when I decided to make a video for October 1st. The tension and chaos in the country during that period – what with the Biafran, northern and military controversies – was getting more heated by the day and one could practically smell unspoken fear in the air. And so one day I thought, “If I could just perform a song and showcase a video that would, if not completely melt the hearts of stone-hearted Nigerians, at least, touch a delicate part of it, we would move even if just one step forward in bringing peace and unity to our beloved country.”

And that was what I did.

If anyone had told me that two months later I would be receiving an award and national as well as international recognition for this same video spread across social media…well honestly…I would have believed it.

On the 28th of November, 2017, the U.S. Embassy held an award ceremony celebrating three young Nigerians: Ikenna Godspower Akwuruaha, Iyanu Adebiyi, and Amanda Onoabhagbe (my humble self), who were the winners of a Strength in Diversity video contest organized by the U.S. Mission in Nigeria. My video, out of over a hundred other wonderfully portrayed entries, came third. 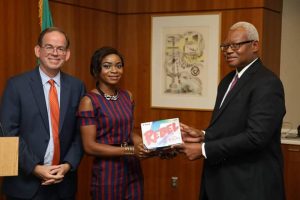 While these videos were trending on social media, I kept receiving calls, messages and appraisals from people who said that watching these videos actually sparked a light of belief in them and made them feel some sense of hope for Nigeria, even amidst all the chaos. If I learned nothing at all from my experience with my IMAGINE NAIJA video, at least I learned one thing: NEVER UNDERESTIMATE THE POWER OF MUSIC. And never underestimate what social media can do with it and where it can take your music to.

We’ve been given a priceless gift in the form of social media, and in my opinion, we either aren’t using it to its full potential yet, or we’re using it wrongly. There are messages, positive messages that can be passed to billions of people and stir up a burning need to fight for peace and unity the world over. 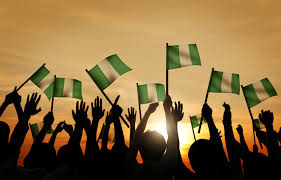 As for me, I have decided to use the Arts to effectively pass these messages, and IMAGINE NAIJA is just one of many to come.

Next Post
Best Gift Ideas for HER This Christmas

Amanda is a Creative Director and Marriage Proposal Planner for MJCreatives. She is a passionate performer, an ardent reader and a strong lover of the Arts. When she isn't reading or singing in front of a large audience, she is most likely filling her head with new ways to make every situation entertaining!


over a year ago